Delta 100 and the lens-less camera 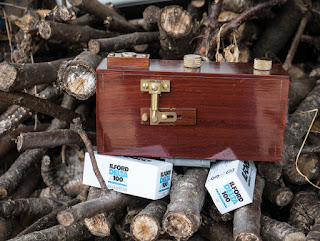 This is not the first time I have mentioned sharpness when it comes to pinhole photography. I know! not something you associate with the dream like quality of the images it produces. It is part of the reason that draws me to using a pinhole camera but it does not stop me speculating whether a T grain film would enhance the detail and therefore increase the sharpness.


I have already informally checked out the idea that Rodinal/RO9 could go some way to increasing sharpness which was done some time ago. (if your interested in that article I'll post a link at the end) The results did confirm that there was something in my observations. I will reiterate that the sharpness increase will not rival that of a lensed camera.

I did find that PMK Pyro developed negatives and when printed looked softer to the pictures produced from negatives processed in Rodinal/RO9 in a very subtle way. This then lead me on to thinking would T grain film with it's enhanced sharpness show a difference when used with a pinhole camera. Better still would it get a double boost when combined with Rodinal/RO9 developer?


So is there a difference? Yes a  noticeable one it has surprised me the level of increase. I'm not sure how much is down to the film alone because the film was developed in Rodinal/RO9. I suspect that most of it is from the films T grain and the developer has just enhanced the equation.

What do I mean by an increase of sharpness - it shows it's self with a better defining of the details across all areas but still maintains that softness you expect from lens-less images. 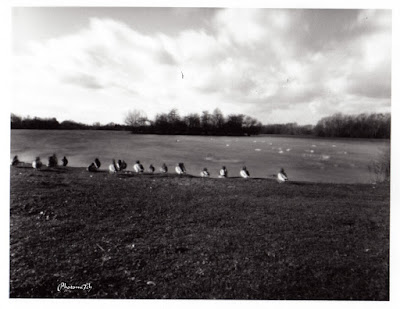 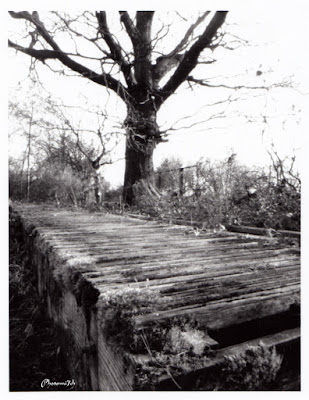 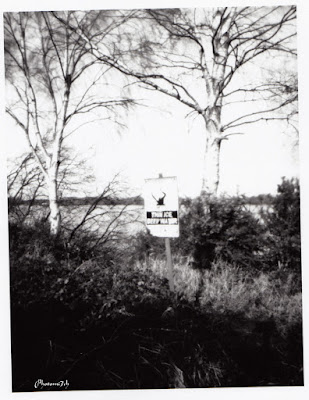 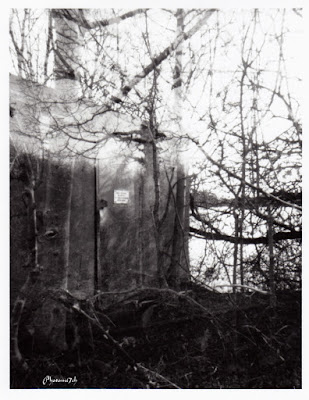 Link to older post on sharpness
Posted by Mitch fusco at 16:30 No comments: