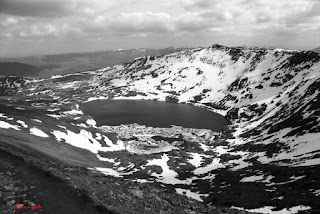 This week I'm sharing these images of snow. Not that we have any but you never know. 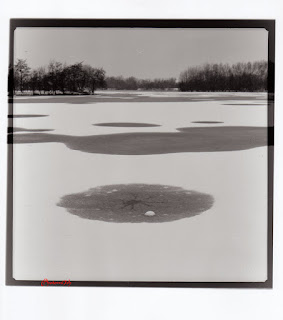 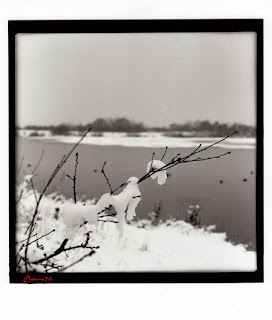 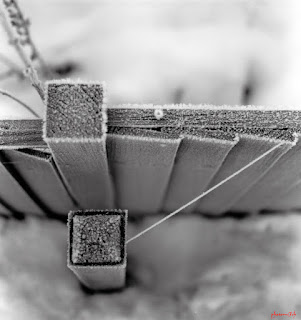 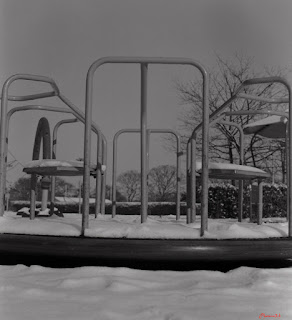 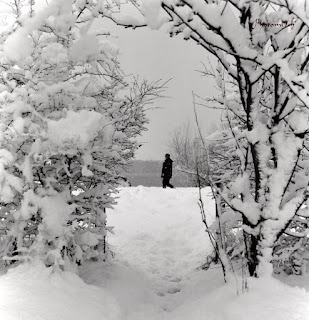 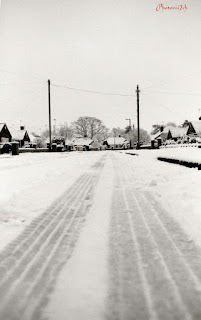 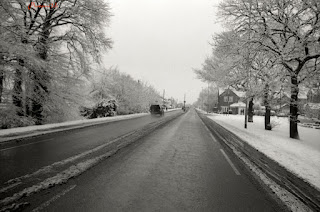 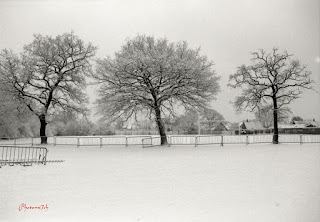 In order of appearance:

Welcome to the New Year 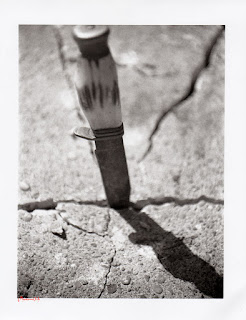 On a grey and dull day I am going to say a big, bright THANK YOU to all my follows, subscribers and supports for visiting the blog over this last year. Views are up big time even though it has been a bad year personally.

As is the custom for this time of year I have a new header picture that shows a hand picking up or putting down an Agfa Isolette I will leave it up to you how you interpret my intent. If any of you have any suggestion please share your thoughts. 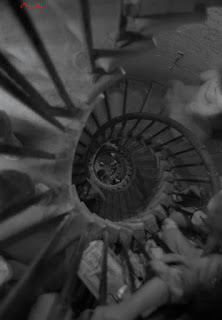 As I sit here writing this, it is peeing down with rain, which has inspired me to set up my pinhole camera to make an image that will take eighteen minutes to expose. Not the longest exposure I have made but getting there. This is     the start of my rediscovery of the wonders of         pinhole photography and the Zero camera in         particular which I hope to use more this year         instead of leaving it in the camera bag. A new       years resolution of sorts! 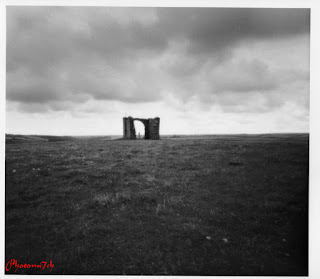 I'm looking forward to seeing you all again this year. Don't be shy if you drop by - have a chat (leave a comment) - always interested in what you get up to. I shall leave you now as my mistress the darkroom is calling! I will chat with you all again later. Before I leave I would like to wish you all the best for the year ahead.
Posted by Mitch fusco at 17:30 No comments: Links to this post

Tetenal new Eukobrom AC is proving to be a delight to work with. I did not realise how much of a irritant the smell of the developer was until it had been removed from the equation. I no longer have developers nose where the smell lingers long after I have left the darkroom.

In an early article on this developer I had a couple of questions: Personally the main questions yet to be resolved are its keeping qualities and whether or not the image will be warm when the developer starts to deplete. One of these has now been answered, that is it's keeping qualities. I have been using it in my slot processor, at the end of each print session I leave the developer in the slot and cover it with the lid. The amount of time between each print session varies a lot from days to weeks sometimes months.

Two things have come to light. If you leave the developer in the slot you should give it a stir before you start using it again. The active ingredient can separate out dropping to the bottom. I was caught out thinking that the developer had come to the end of it's working life because it had been left for two weeks. Something I did regularly with Ilfords multigrade without loss of usability. 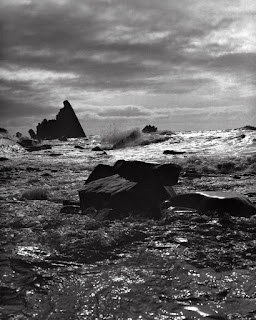 Something else I have not experienced before was a black and white crystalline substance on top of the stop bath. It was a very heavy build up making it difficult to remove the top off the stop. The stop it's self was clear and still at the level it had been left at, turning out to still be working even so I changed it. This maybe an interaction with the vitamin C - something to keep an eye on.

The other question about the warming of the prints as the developer depletes still remains unanswered. This due to the fact I have not processed enough prints with the fresh developer. Once I notice I'll let you know. 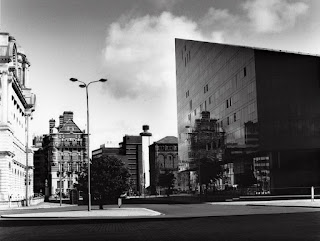 Finally I have used this developer with a number of makes of paper now - RC and FB, natural, warm, cool tone and tinted papers - With great results, so if you have not tried it yet, do so! you can get it in 250 ml shots which is More than enough to get a feel for the way it works and looks.

I don't know about you but sometimes my mind wonders when I am processing photographs in the darkroom. I just can not help it, especially when an FB paper is involved, as sometimes it can be minutes till it is fully developed.

It was on one of these occasion that I started thinking about how long it would take for a developed image, but not fixed, to disappear. I have always thought it would be seconds once you turn on the light. Don't ask me where I got this notion from it is almost folk law among film uses. It is known that if you accidentally do it with film it all go's black straight away. Well the truth is, it can be saved if you are quick. 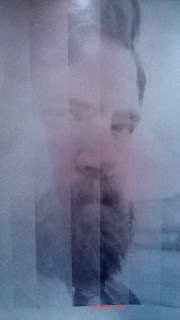 So what about photo paper? Firstly unexposed paper go's pink in day light and not black as I was expecting. The longer it is in the light the pinker it gets till it go's a pinky brown colour. 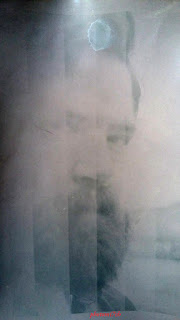 OK! a developed but not fixed image also degrades the same way but the image does not fade to black ether. In fact there is not much change a day later if left out on the table.

What is the biggest surprise of all nine months later and the image is just visible. You must bear in mind that it has not been in full day light all the time. I did notice that it had a couple of books on top of it for a time. It has well and truly surpassed any of my expectations. Just go's to show what you think you know may not bear any relation to the facts.

The images have been enhanced to help show the colour change digitally. The test strip appears in order of age from a couple of days to the last one nearly a year old and still going. I like the effect it has produced on the test strip.
The paper is Ilford FB natural gloss. Developed in Ilford multigrade and washed. no stop or fix was used.