Colour film well out of date.

The friend that gave me the out of date colour film did so in part for the removal of a partly exposed roll of film from her Dads camera a week or so earlier. She was not sure if it had become stuck or not.

The camera was an Olympus OM707. The battery carrier lid was broken and held in place with sticky tape and not working. The batteries were flat, so I tried some new ones but there was still no life which is a shame as it was in good order otherwise and had been in regular use up until eight years earlier. I had not come across this camera before so was not sure if I would be able to unwind the film manually. I found a re-wind button on the base plate, pressed it and went into the darkroom and opened the back. I took the cassette out first then gently pulled on the film and to my surprise it started to unwind. Once the film was fully removed I wound it back into the cassette. 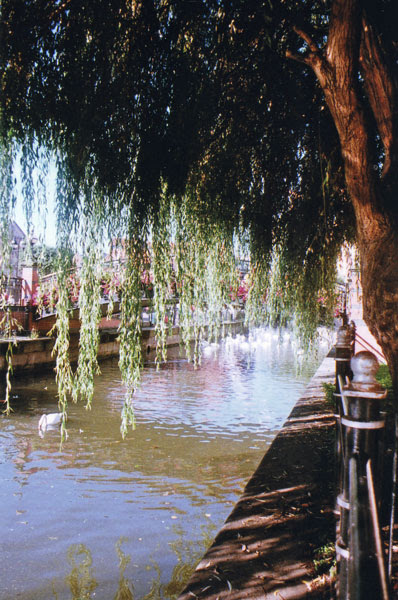 A couple of weeks later I found out that the film had been developed and to her surprise it had produced some excellent results. It just goes to show even with a partly exposed colour film that has been sitting in a camera for eight years and extremely out of date, it can still produce some unexpectedly good results!

Yes I will admit that it is a risk when using film well outside the bbd; even more so with colour but I do not believe, like some, that you should only use this film with a so called toy camera as it suggests that if it goes wrong then it's “OK!” You just have to look at the lomograph site to see some excellent photographs. Personally you should have the courage of your conviction, use the best camera you can lay your hands on and embrace the results no matter what!
The colour pictures attached to this post were taken on my F5 on Agfa vista neg film that could have been out of date by fifteen years or so and kept in “iffy” conditions. So I walked into Lincoln on a warm sunny day with this film     and an open mind.  If I had listened to the doom and gloom merchants it was likely a waste of time! As it happens it was a good result even though I would have liked some colour shift to the pictures. 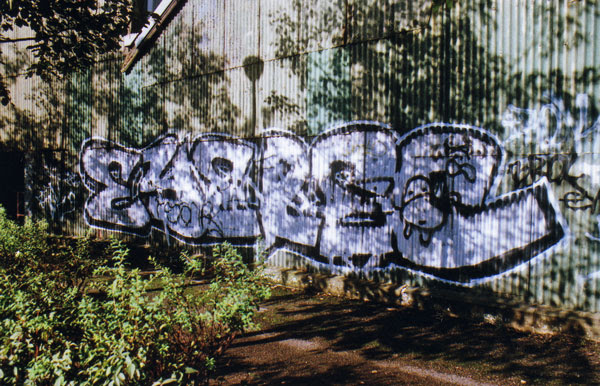