Beyond infinity? Not quite. 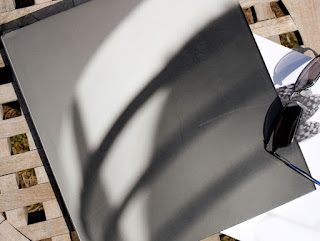 I have had an idea running around in the back of my mind for ages that's not quite right there is a lot going on in my mind creatively speaking it is a bit like watching those lottery balls bouncing about in the mixing chamber. When all of a sudden one drops into the rack then another. That is what happened with this project. 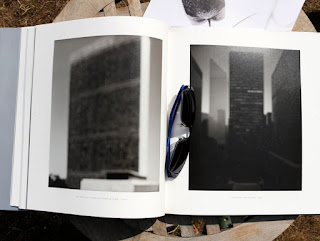 I shell explain, sometime ago I was introduced to Hiroshi Sugimoto's work in-particular his book named Architecture. I have a soft spot for well made images of buildings, the pictures that had come to my notice made me curious enough to get a copy of said. What I did not know was that all the photographs had been made using an old large format camera set to twice infinity giving the images a soft tonal look. They had enthralled my imagination. 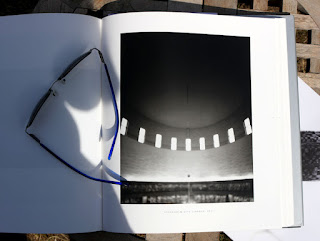 Now to the second ball in my lottery of creativity. I can say that I do not have an effervescent attitude toward camera kit. I buy what I need to do a job and get on with it. That is until I saw an article on mirror lenses a long time ago. Ever since I have wanted one.

A while back that want had been stated with the purchase of a rather wonderfully designed lens by Tamura Uhyoe founder of the Tamron lens company. When this mirror lens was introduced it was a ground breaking design making it lighter and smaller. It was that cutting edge that some of the major players in the photograph industry came to Tamron to produce there lenses. 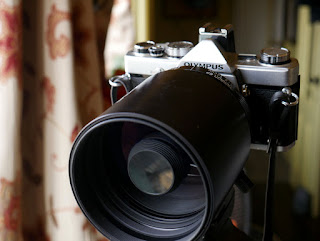 The lens I'm taking about is the Tamron adaptal 2 SP 500 mm mirror. I was surprised when I purchased it how little money they wanted for it in almost mint condition. It just go's to show how silly we are just because it has not got an OE name on it, it is classed as second rate. Which in this case is missed placed as Tamron are responsible for making OE kit for Cannon and Nikon because of there lens designs were ahead of anything the major manufactures were producing. 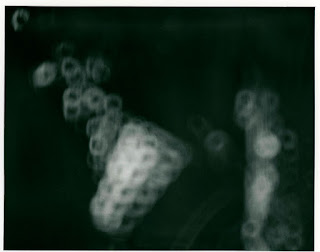 I have never had a lens of this size before so spent time getting to know what it could do on a camera without film loaded. One of the first things I notice was that it needs to be mounted on a tripod as it magnified the slightest movement. The other is that it is set to an aperture of F8 meaning that the shutter speeds would become very slow as the level of light reduced.

It was while playing around with the lens that a kernel of an idea came to mind. I clocked that the depth of field was very narrow and that as it came into or out of focus the light started to circle. It is a consequence of using a dished mirror to compress the focal length. This took my mind back to Hiroshi Sugimoto's book of double infinity Well! I could not do that with this lens but could do something a long the line of out of focus. I have to say it is counter intuitive to purposely not fully focus or over focus a lens especially one as good as this. 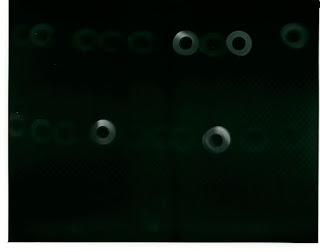 With the project formed I wanted to get the camera loaded with film, to start experimenting. I was stopped in my tracks slightly as to what speed film to use seeing as a tripod was necessary then a slow speed film would be the obvious choice or would it? With shutter speeds being the regulators of light in this case it would mean that in some cases the under, over focused images may become blurred with movement. Not something I really wanted.

What only took seconds in my mind to decide on is taking far longer to write I'll cut this short, I opted for 200 ISO As chance would have it I have no film rated at this speed typical! Push a 100 ISO or pull a 400? 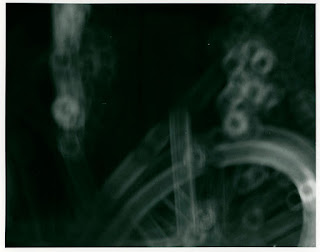 Bill hooks! I'll pull some 400, I have some Kentmere 400 I have not used before lets pull the boat right out and fall over the side with a sink or swim attitude to the whole thing. You are going to be in big trouble if the propeller fall off and the trial does not work but that is what it is for.

Some weeks later I'm pleased to say that part of the evaluation has worked I have some negatives hanging up to dry. Lots of little oblongs with varying amounts of contrast on show. While we wait I should tell you that they were developed using HC110 B mix for 4 minutes and not the 3.5 suggested I don't like half minutes so round the time up.

The one thing that concerns me is a while ago I pulled a roll of Bergger Pancro 400 down to 125 ISO and found it a little on the grainy side compared to box speed. My expectation is for Kentmere not to be the same.

I have been itching to expose another film but have restrained myself until I have some prints to look at. I'm pleased I did. Although some of the photographs worked others have not. Partly because of subject matter but also focus. There is a very fine point of focus that the circles of light are most prominent.

If you are thinking that this article has ended a bit abruptly it has the project is on going I was hoping to have shown you how the results looked in colour, the picture below explains all.

This project is on going and a part two to this article is being worked on. I have moved the light sensitivity of the film up to 400 with the use of Kentmere 400 and Bergger Pano 400 to improve the shutter speeds.

All words and images are the copy right of Mitch Fusco all rights reserved 2022. 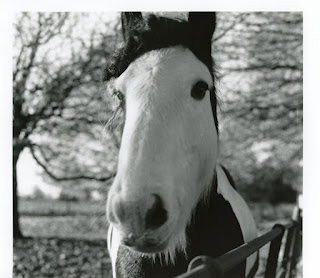 As the sun crests the ridge of south common the valley of Lincoln is bathed in a bright warm light, it is a wonderful way to start a walk of discovery into the city. My route takes me across a bridge of a long forgotten disused and derelict railway line, Now claimed by nature and rubbish. I zip through the fast moving traffic on the main and up a twitten into the peacefulness of the back to backs.

I have the Bronica SQAi with 80mm lens in hand it is loaded with a roll of 35mm Kentmere 100 it will be exposed at box. The day is bright, the light meter is tell me the apertures will be sufficiently small to give good depth of field. Two firsts in one go the film and the streets. 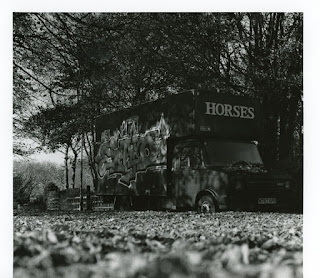 These street are a warren of terraced houses Presenting the walker with views and insights of the city that most miss. Giving the walk a sense of adventure and revaluation at what maybe round the next corner. The sun slants in across the roof tops casting long shadows with crisp sharp edges leading the eye this way and that. Making it look more picturesque than it is. The streets are scattered with the detritus of living and communities that have lost pride in there surrounding not helped by councils that have a despotic and petty attitude to those that live here. 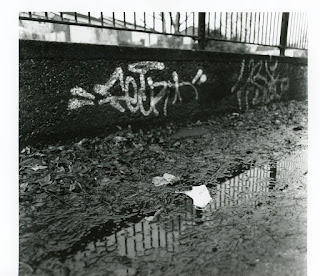 My head is on a swivel as I hunt for interesting insights to the city. Although the camera is fitted with an 80mm lens which is considered a wide angle for medium format it acts as a standard lens with 35mm bringing the subjects closer than expected. I have modified the focusing screen so when I look down I can see at a glance whether a composition will work. With a subject that has had such a loose remit to start with I have noticed the images are randomly falling into different themes care of my subconscious. The allure of this is that you are never stuck for a good picture. 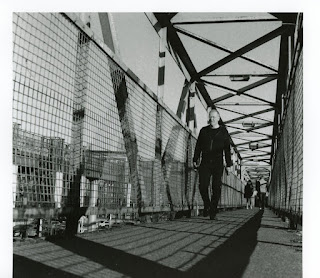 Some people would say that I'm a traditionalist for using black and white film for this project I'm inclined to disagree because I am not of that ilk. It has become clear that the project has defined itself its about the harsh realities of living in a city that is dominated by a university culture and tourism that only monochrome can convey a more abstract grittiness and beauty all rolled into one.

If I am honest this project was all about getting out and about with the camera a way of shacking off the restraints of lock down. To break a stay at home attitude before it became a problem. I had not realized that my subconscious had an agenda. 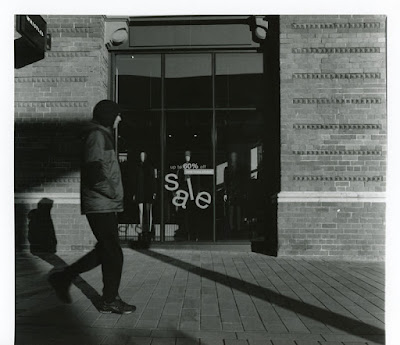 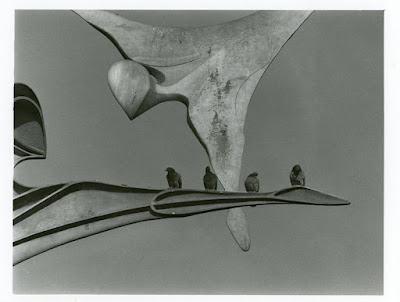 All words and pictures are the copyright of Mitch Fusco 2022 all rights reserved.