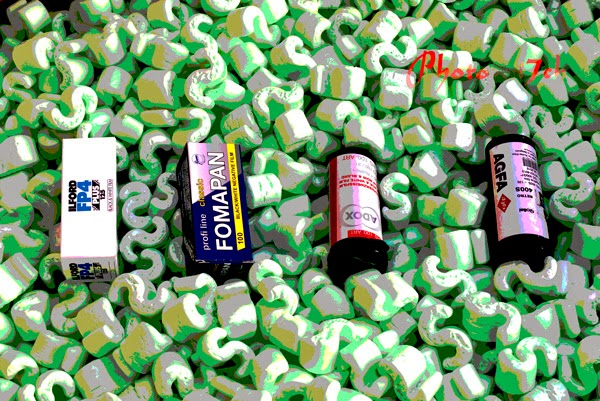 This is the first time I have four different manufactures of black and white film in 120 format in stock. To mark the occasion I'm going to compare them to see if there is a noticeable difference between them. This comparison is not about which is the best film to use but to do with creativity and what each emulsion may bring to the party. Choosing a film in the first place is very subjective, you can ask as many questions as you like and look at loads of pictures that are the product of it's exposure but you will not truly know how it looks until you use it for yourself. FP4 was the first roll of film I chose to use and has remained my favorite ever since. At the time it was a close run thing with Kodak's offerings.

FP4+ has been the main stay of my median format work and therefore I know how to get the best out of it. The Rollei 400s and Fomapan classic are the two out of the four that are unknown quantities when it come to exposure and development. So to a certain extent the results will also have a first impressions flavour. Not always the best way to judge a product. I have used the Adox before in 35 mm format so I have an idea what to expect and in that case was not favourable but I will not let that taint the use of its bigger brother. I am also aware when loading Adox film it needs subdued lighting as it fogs easily in bright conditions. The Fomapan classic when processed with certain combinations of fix and developer can be susceptible to pinholes appearing in the emulsion but then I have had this with FP4+ in the past. 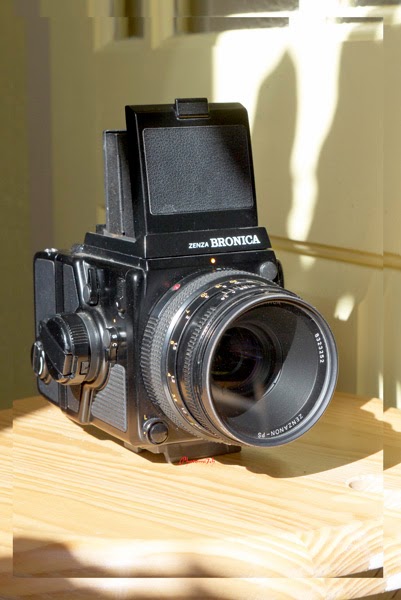 All the pictures will be made on a Bronica SQAi. I will not be replicating the same twelve views across all the films. I prefer to make pictures when the opportunity arises. They will all be exposed at box speed and developed in ID11 and processed as normal, then printed on an RC paper that will be chosen at the time of printing. I decided to keep things simple and use materials that I have a good understanding of, making it easier to tell how well the two unknown films have been exposed and developed.

All we need now are the exposed and developed film. The links below will take you to the follow up posts.