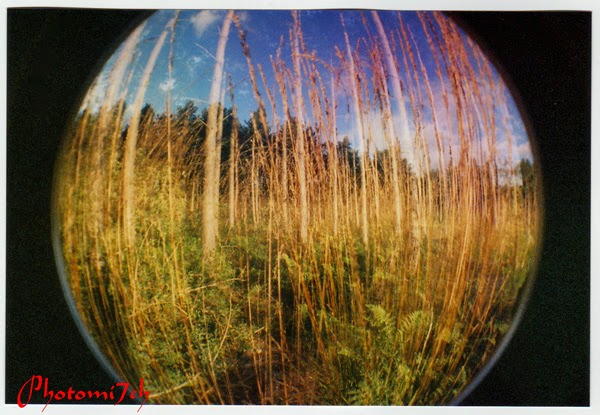 Well not quite, a dogs water bowl! There is no chance of it falling in his dinner because his head is in the bowl before it hits the floor. The film was more likely to become a chew. 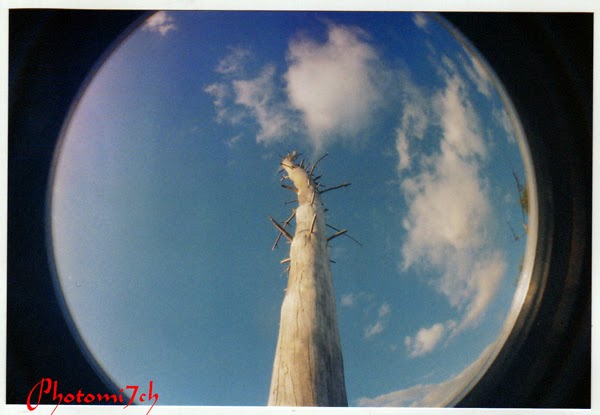 I noticed that two film containers were sitting on the kitchen table. Thinking they were empty I picked them up to throw away, to discover that they were not. I opened one and out dropped a roll of exposed colour film. Butter fingers here managed to drop the roll of film! The consequence of these finger fumblings, was splash! straight into the dogs water bowl. My wife said that she had not seen me move that fast since my superman days. I need reminding, what superman days? 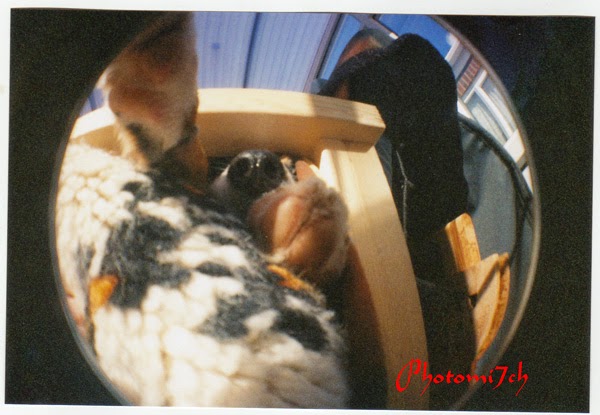 After a bit of dancing around to shake the water out, it was off to the local supermarket for development. An outlet we had not tried before. The film was also long out of date - nearly a decade. If it had not been for the fact I was on my way out I would have blacked out the darkroom and removed the film for drying. These things always happen when you're short of time.

As it turns out the water had destroyed nearly half the frames on a film of twenty four. The up shot of this was we only had to pay half the normal fee. There was also colour shift on some of the prints. This I put down to the water damage. 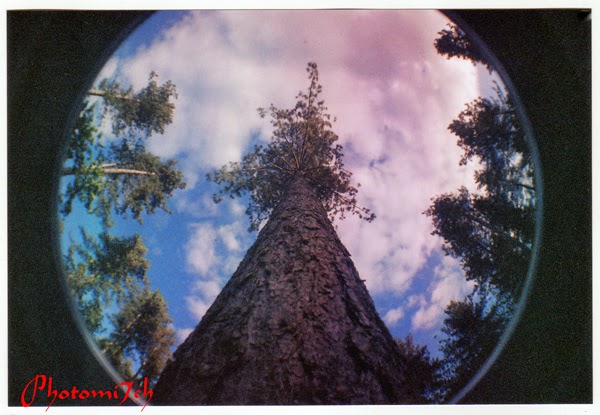 Am I disappointed? No! Not really, but I am with myself for the butter fingers, but not with the results we have, as neither of us could remember who, what, when or which camera was used in the first place. The big disappointment is with the quality of the processing and paper used.
Posted by Mitch fusco at 19:00 2 comments: