Thinking in Black and white? 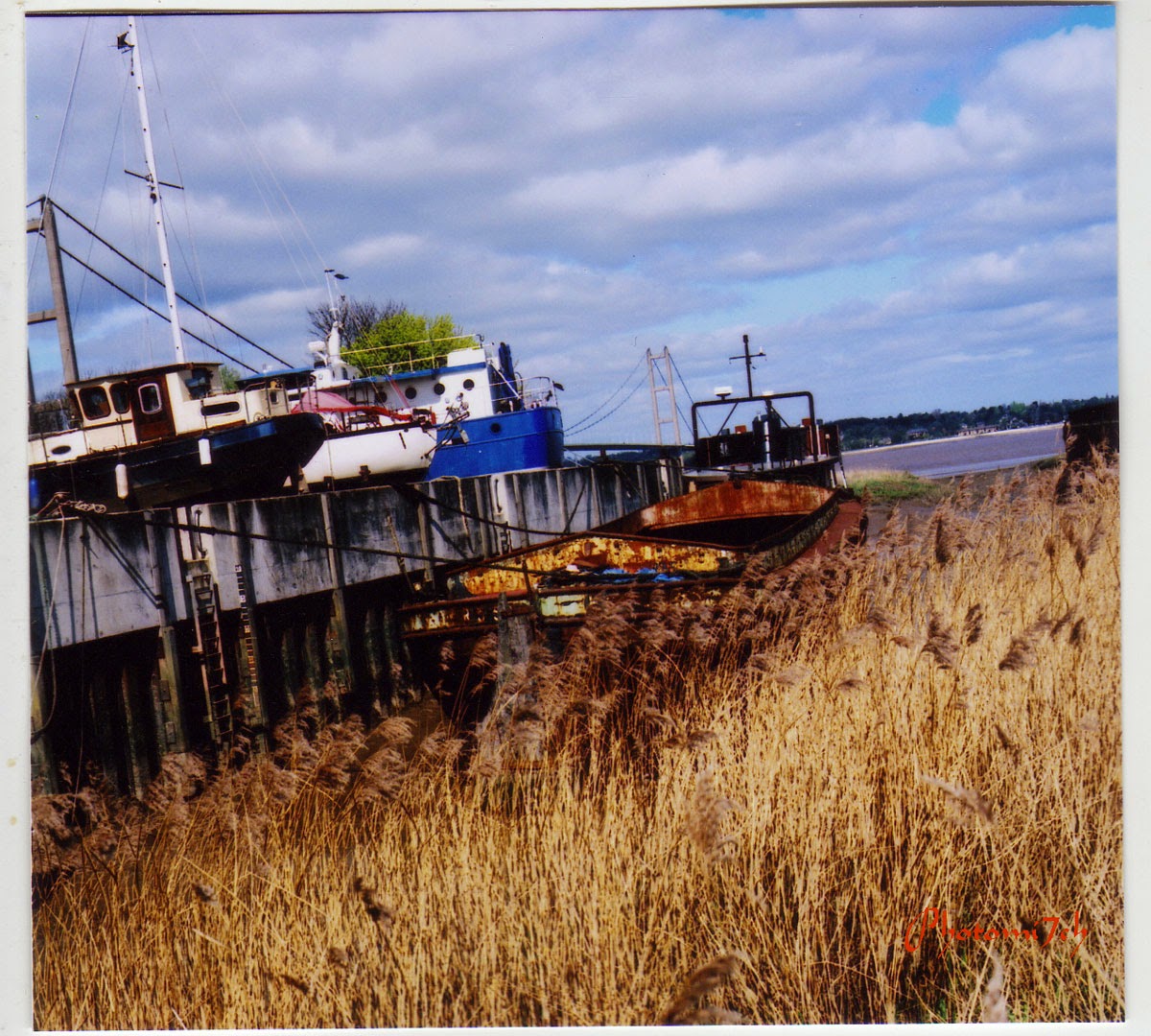 I don't know about you, but I find it difficult to get back into the swing of things after a break. I find it hard to get my brain out of park. It would seem that the longer I get in the tooth the more likely I am to make the silliest of mistakes. Take earlier in the year for instance. 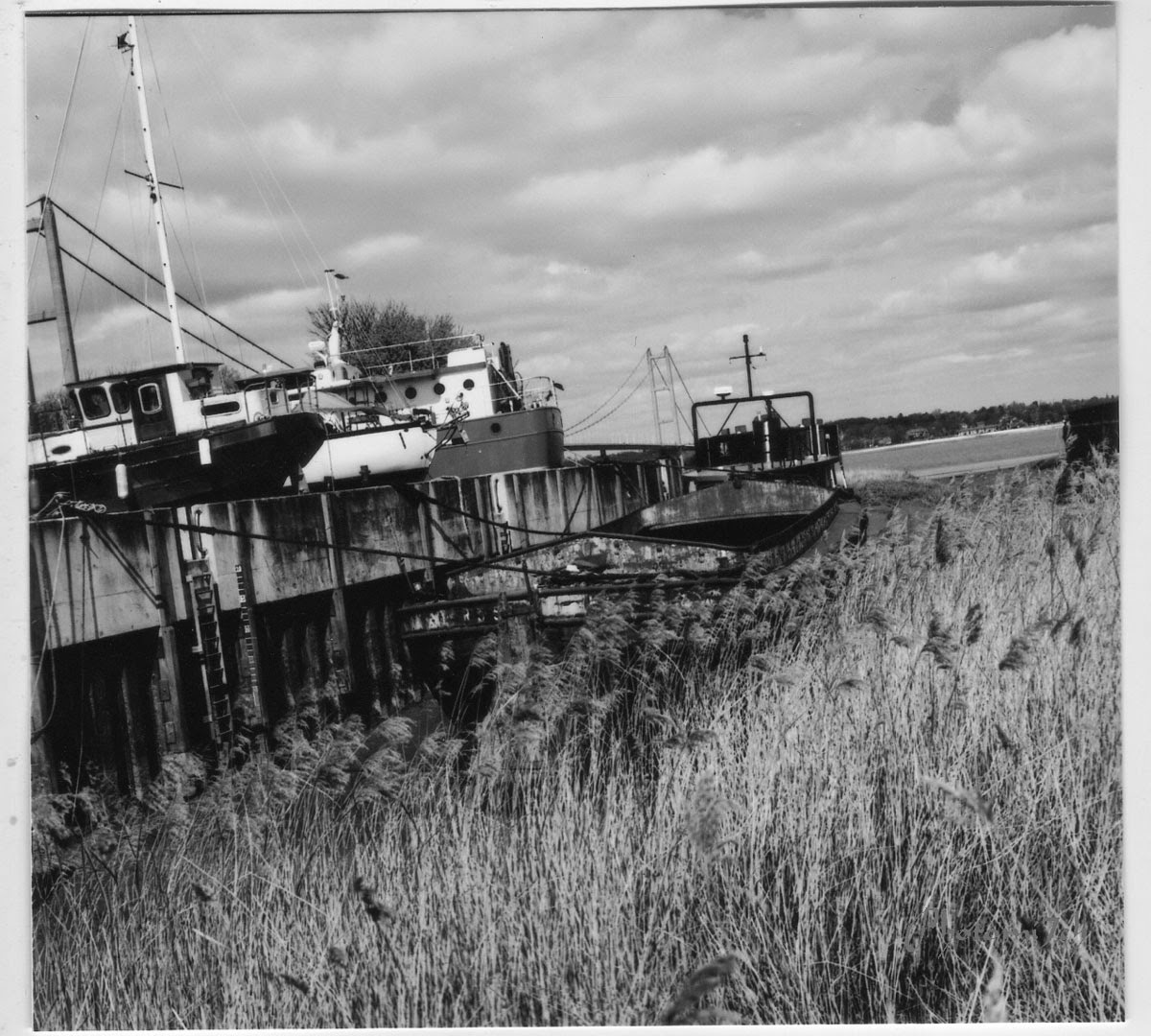 One Sunday afternoon we thought we would take a trip out to the Humber bridge. The day had turned very warm with a light breeze and rolling clouds. Ideal for making pictures. Earlier that day I had cleaned my SQAi and loaded up all my film backs with fresh film. Not unusual in it's self, except one of the backs was loaded with an out of date colour film. I placed this back on the camera and thought no more about it. 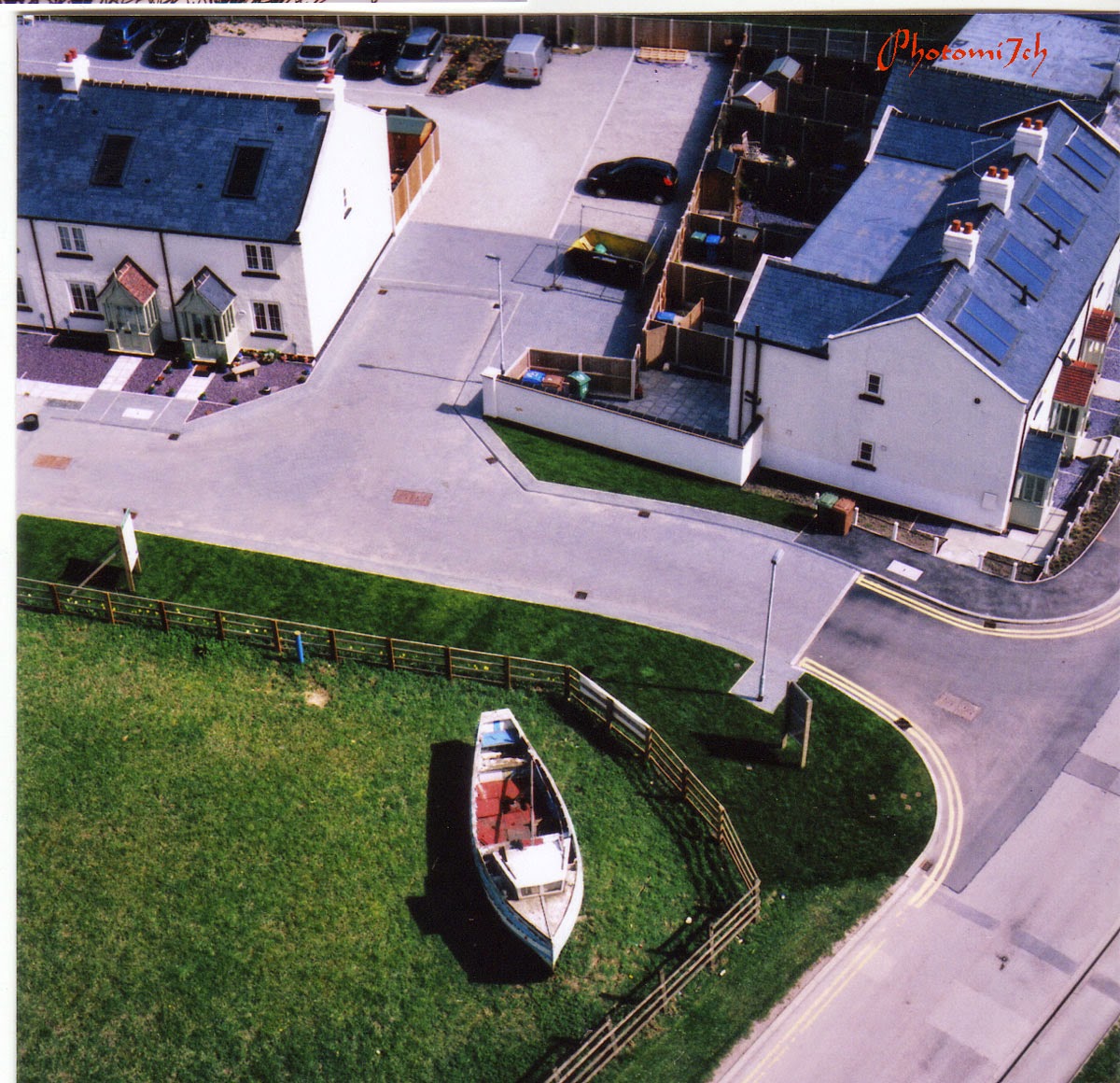 It was a great day to walk across the bridge and along the way I made pictures of whatever took my eyes fancy, happy in the knowledge that they would make good mono-prints. After making twelve pictures I changed the film backs with one loaded with FP4+ and continued on my merry way. 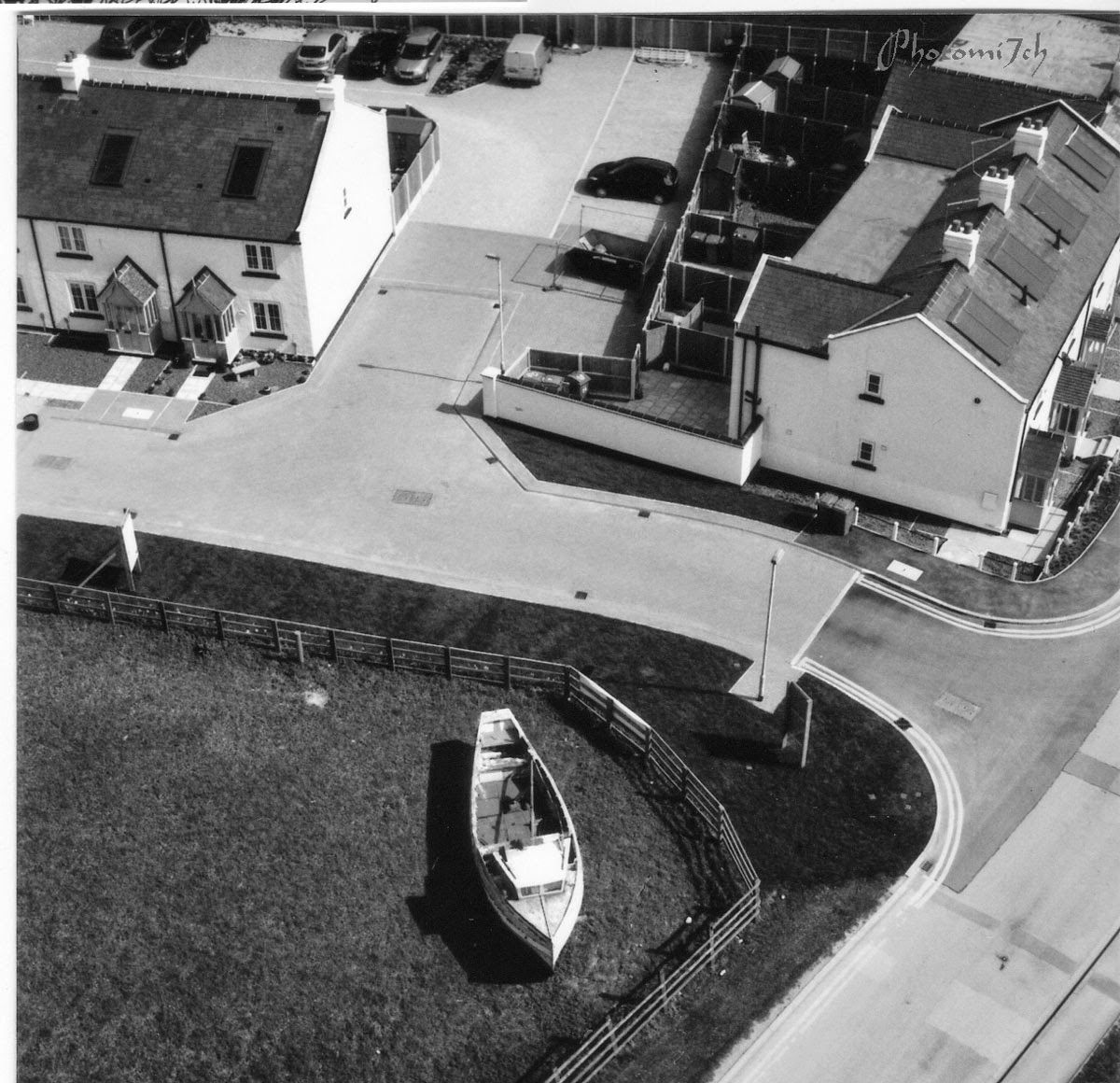 When unloading the film backs at home I discovered that the unmarked back had colour film in it and not the Foma 100 I thought I was using. Ah! How would these pictures work in colour? The reason I ask this is because I think and see differently when using black and white film. Or do I? 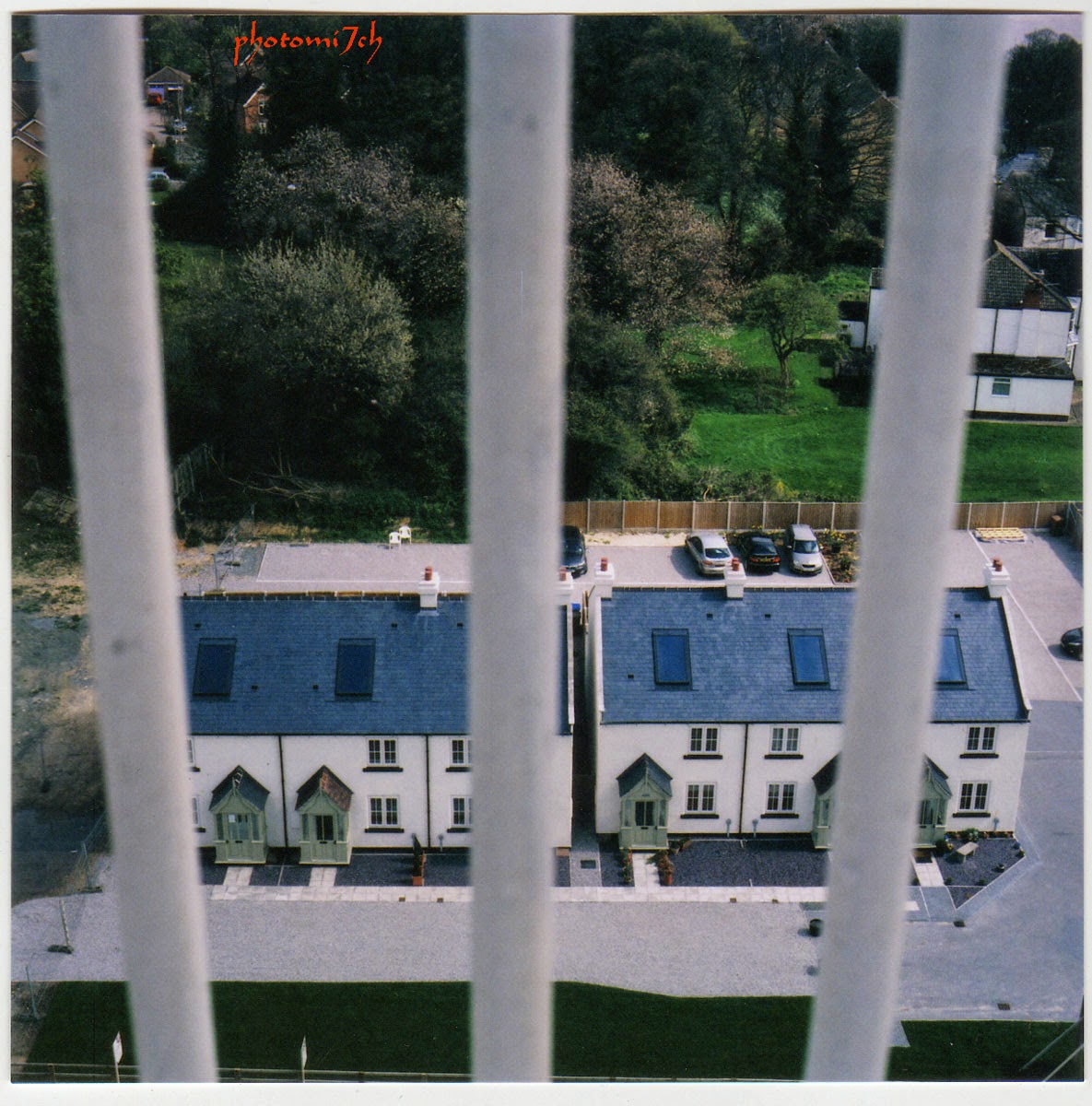 An unexpected chance to test what I have been saying and doing. When the pictures came back from the lab, the first thing I noticed was the way they had been composed. In fact the colour does not add anything to some of the pictures. I would not have made any of these pictures in this way had I known it was colour film. It would have been a different set of pictures altogether. 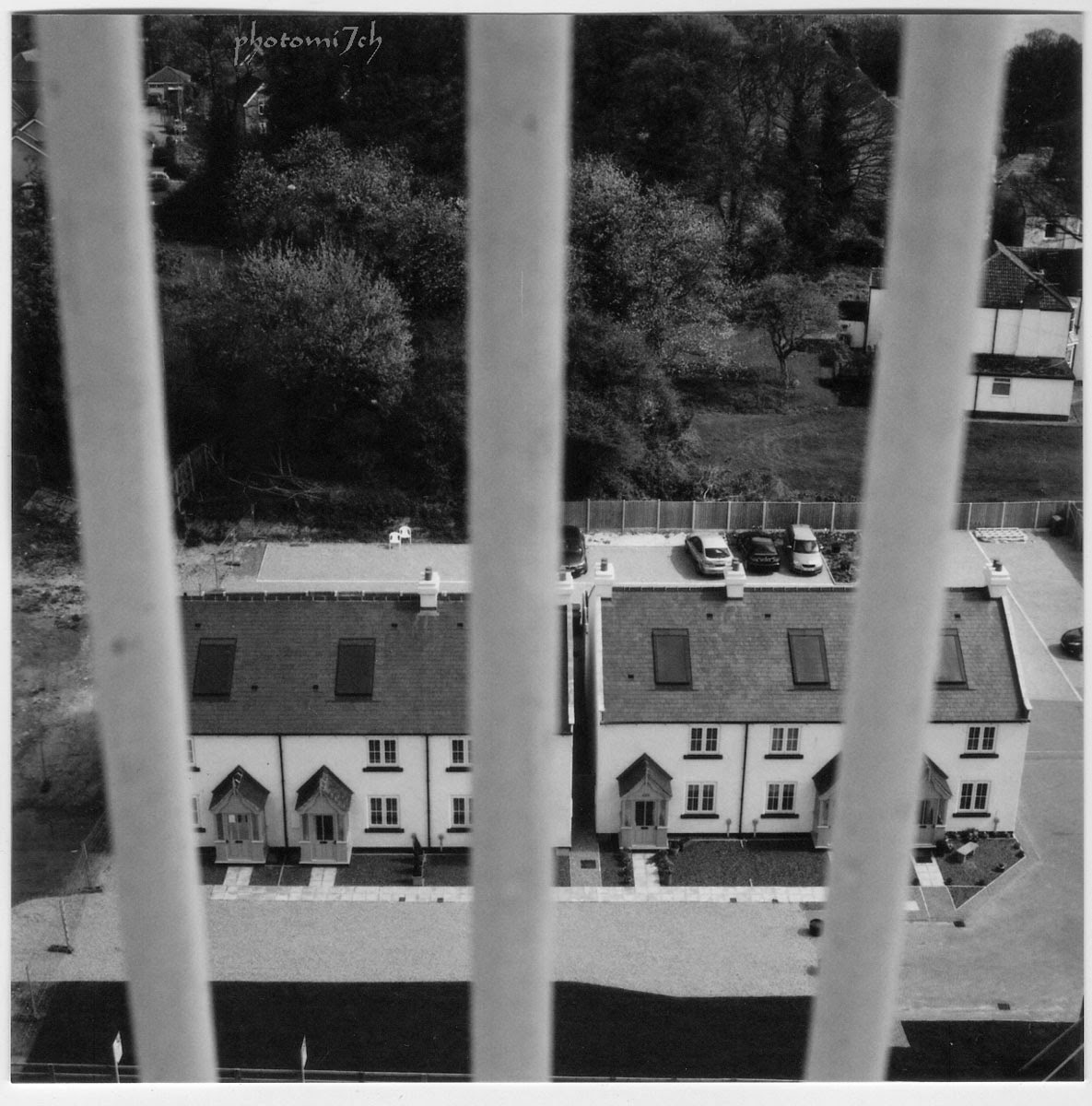 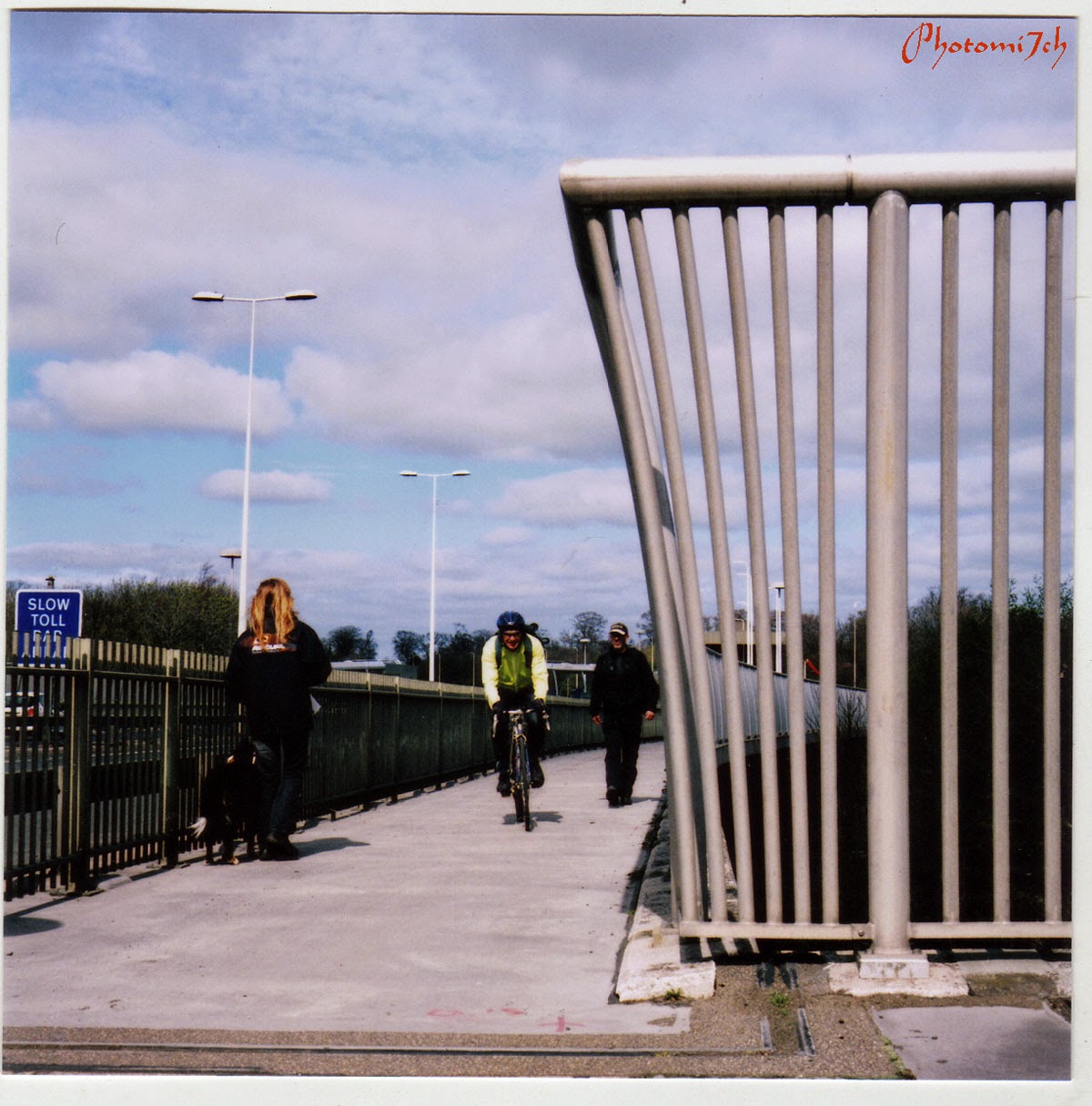 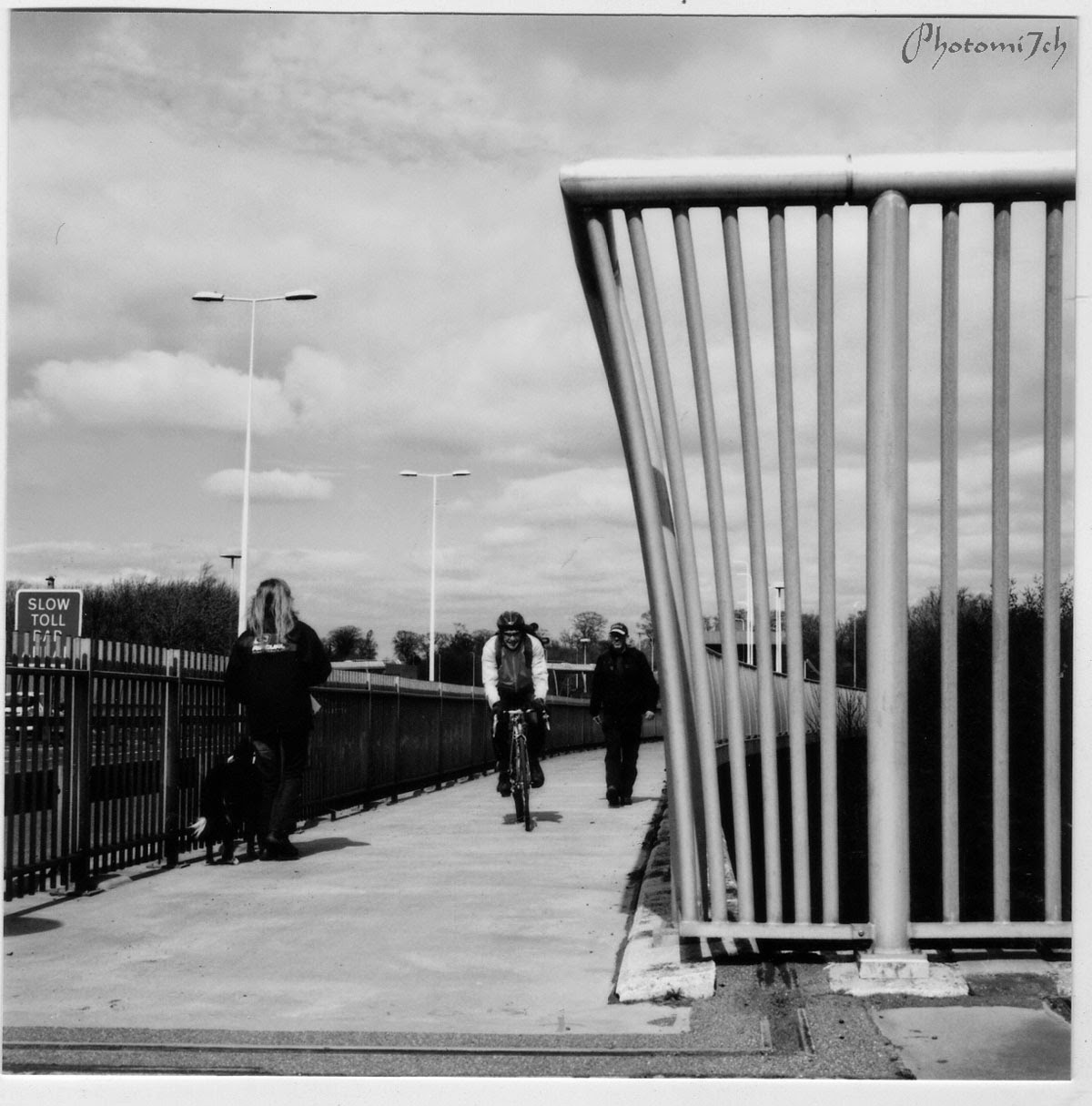