I am very pleased to be able to share these images with you. From time to time I'm asked to process and print for an artist friend. This is my first exclusive you will not find any photographs by this artist anywhere else on the net. 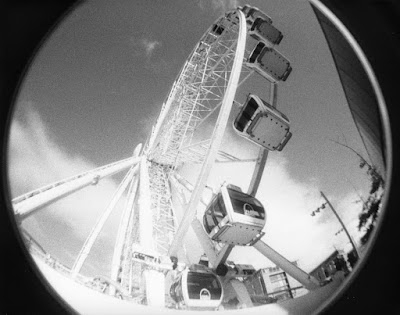 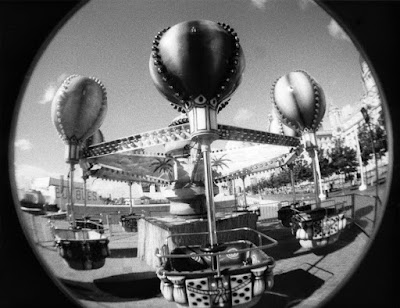 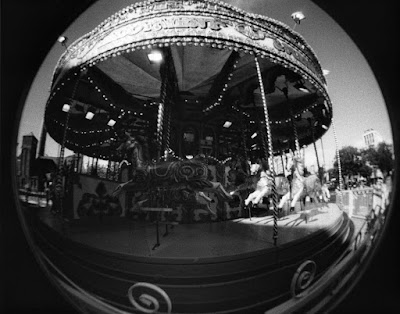 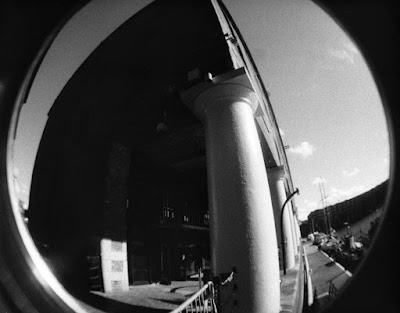 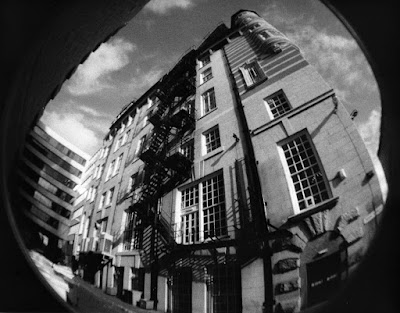 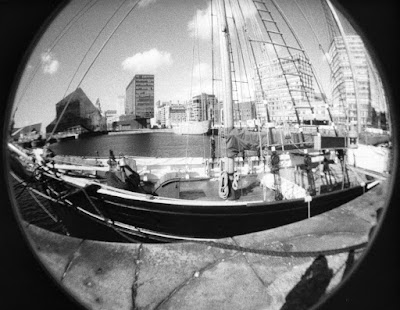 All the images I print are chosen by the artist from a contact print of the whole film. I'm instructed not to dodge or burn  unless it is really necessary.

The darkroom is beckoning again, with the death of my father the will or the inclination to do anything connected with film photography has been at a stand still. It is as though my creative energy has been knocked out of me. It was the childhood wonder I had in his fold out camera that peaked my interest in photography in the first place. Spurred on with the little camera he then gave me. Which was later given away.

The darkroom has suffered with my long absence. It is a dusty dirty hole in need of some maintenance. I have also neglected to replace used up materials: film developers, photo papers etc. etc. It has taken time getting things back into shape, for now I will have to make do with what I've got materials wise. Which just happens to be a fresh bottle of Studional.

This is A&Os formulation of the once dead developer. It is advertised as a fine grain, clean working general developer - that can be used in deep tanks?? - or single use. I have interpreted deep tank to mean batch development where a number of film can be processed from a single batch of diluted developer. It suggests dilutions of 1+15 to 1+30 for one shot use. So I am assuming the same for batch production.

I have been told that this developer is akin to RO9s and can be treated in the same way. This is the first time I have used it so I will do as suggested - which is not my usual way of working - I tend to do what my instincts tell me; I must still be out of sorts!!

I have a number of rolls of 120 FP4+ and 35mm Fomapan 400 to process. Checking through the dilution chart it suggests a dilution for the above films as being 1+15 with a developing times of 3.5 and 6 minutes for the foma. (Digital truths dev chart is a good place to go for dilutions and times.)

I have made up a litre of the developer at 1+15 and intend to use it as though it was RO9s that means on the day of dilution you can process 12 film of mixed formats in a litre with no time compensation. The developer is good for three months with compensation factors for how long the developer has been stored diluted. (Adjustments: 1-3 days 5%, 4-8 days 10%, 1-2 weeks 15%, 2 weeks to 3 months 20%.) I know it sounds a bit flaky but true, I have already tested this with RO9s so I know it works, with no degradation in the quality of the negatives. Like RO9s you will need to protect you hands when using it. It has a caustic bite, this is the second developer that I have experienced this with. 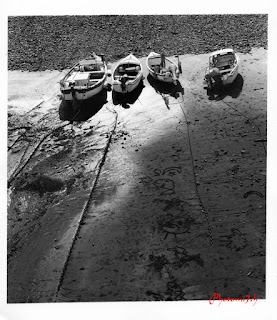 On the day of dilution I processed four films: Two FP4+ and two Fomapan 400 both were exposed at box speed. I developed the Foma for the suggested time and the FP4+ at 4 minutes. Using my standard agitation method: 12 inversion in the first min and then 4 each min after that. Short developing times like that of FP4+ always makes me feel there is something missing. I think it is because I'm used to using longer times. The results are clean and crisp with a good tonal separation. They also look to have more contrast than what I'm used to. 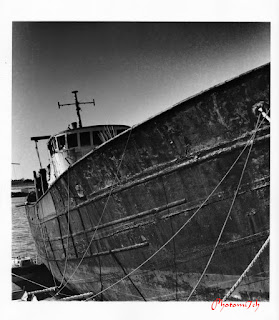 I didn't know at the time of making up the developer that it would take a month till I would use it again. This time with a couple of rolls of 120 FP4+ and Foma 100. In this case I added the 20% compensation. After the first set of neg's had been processed I checked them. No change in the tone or quality which was good news for those that followed. In all, the developer produced ten good sets of negatives before the three month suggested time period was up, without any noticeable changes to contrast etc. 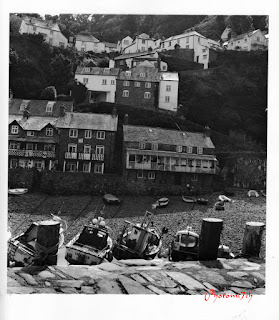 I have contact printed all of the film processed in the Studional. Out of the hundred and seventy negatives only a couple show signs of air bells (bubble marks) which is not bad, I have experienced a lot worse. The contact prints were made on Ilford multigrade RC gloss, developed in Tetenal new Eukobrom AC.

Having printed some of the individual negatives I can confirm that there is an increase in contrast and that it has a fine grain structure. It has helped to produce some finely toned photographs. It has also helped me regain some of my creative spark that has been missing over the months. I cannot say the same for writing these articles I am still finding it difficult to get started.